Better Than No Loaf: Medicaid Planning “Half a Loaf” Strategies 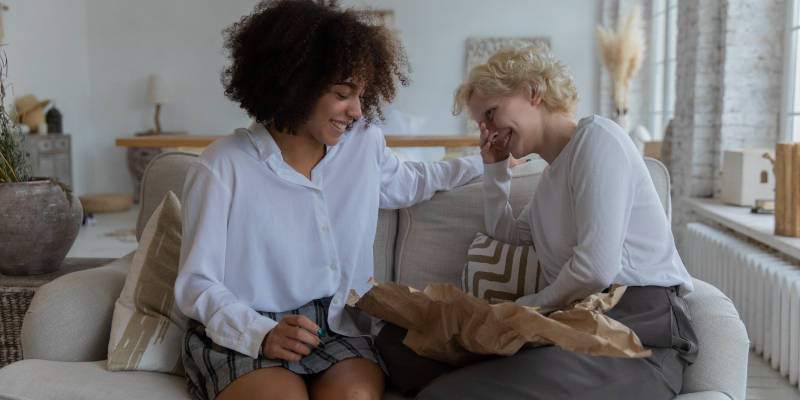 While it is preferable to conduct long-term care planning well in advance of needing care, if you haven’t planned ahead, there are some strategies available to avoid spending all your assets. Three so-called “half a loaf” approaches allow a Medicaid/Medi-Cal applicant to give away some assets while still qualifying for Medicaid/Medi-Cal.

In order to be eligible for Medicaid/Medi-Cal benefits a nursing home resident may have no more than $2,000 in “countable” assets (the figure may be somewhat higher in some states) in addition to the home, and the resident cannot have recently transferred assets. (A spouse living at home may keep more.)

If a Medicaid/Medi-Cal applicant has excess assets, he or she must spend down those assets in order to qualify for Medicaid/Medi-Cal. However, Medicaid applicants who want to preserve some assets have a few options: