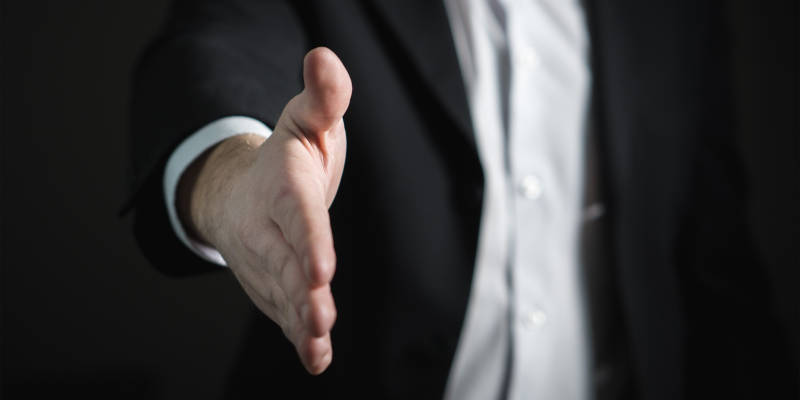 What is a Contract or Agreement?

A contract is an agreement that is binding and legally enforceable when adequately formed. This kind of arrangement is the most frequently used for legal dealings. It happens in nearly every case where something is sold or purchased. Some examples include contracts for the sale of goods, sale of land, contracts of employment, contracts of hire, and contracts for the provision of services.

Agreements can be made in writing, orally, or could also be created by someone’s actions. Most contracts require there to be two parties, but there can be more. Also, not every agreement will amount to a contract that can be enforced by law. Some social arrangements between people or contracts that offend public decency and public policy, or those that involve criminal acts, are all examples of contracts that a court would not be willing to consider binding, and are therefore unenforceable.

Judges tend to not intervene concerning contracts. Any potential party to a contract should enter the agreement using their independent reasoning, to determine which provisions most potentially benefit them, write it up, and stick to them.

The development of many large corporate enterprises in both the public and private sectors has made it impossible for the little guy, small business, to exercise freedoms because of the pressure to make an agreement with these big companies. Therefore a party could be held to the will of these more financially secure giants and dominant contracting parties, as opposed to exercising their rights to an equal tender on a level playing field.

The beauty of the contract is also in that the parties should be treated as masters of their own bargains. Those entering into contracts should be able to maintain assurance that the terms of that agreement will be followed without breach or a way in which the other party can exploit them to gain more than the original terms stated. You can write a contract without an attorney, and an agreement can be simple but also complicated. Contract law requires that all contracts must contain certain elements to be valid and enforceable.