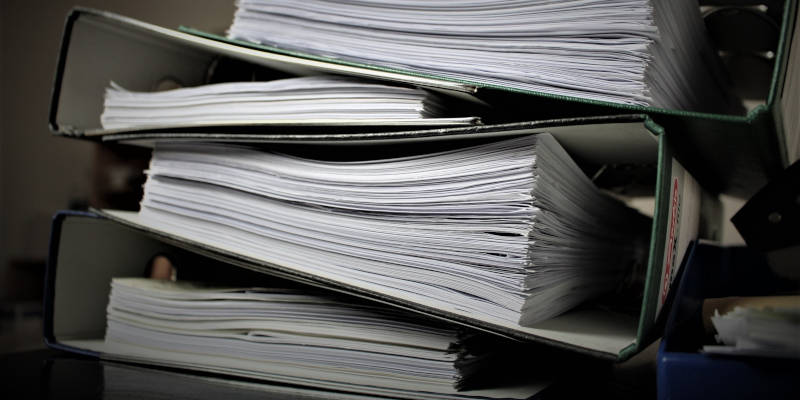 Countries whose legal systems evolved from the British common law system, such as the United States, typically use the probate system for distributing property at death. Probate is a process where the decedent’s Will, if any, is entered in court. After hearing evidence from the representatives of the estate, the court decides if the Will is valid, a personal representative is appointed by the court as a fiduciary to gather and take control of the estates’ assets.

Then known and unknown creditors are notified through direct notice or publication in the media to file any claims against the estate. There is a requirement that public announcements are listed in the paper and digital media to alert the world about a Will so creditors and heirs can make claims on the Will or contest it.

Claims to all creditors are paid out in the order or priority governed by state statute. If there are any remaining funds, they are distributed to the beneficiaries named directly in the Will. If the deceased passed away Intestate and there is no Will, then the inheritance is based on the next of kin heirs as decided by state statute. When the process is complete, the probate judge closes out the estate.