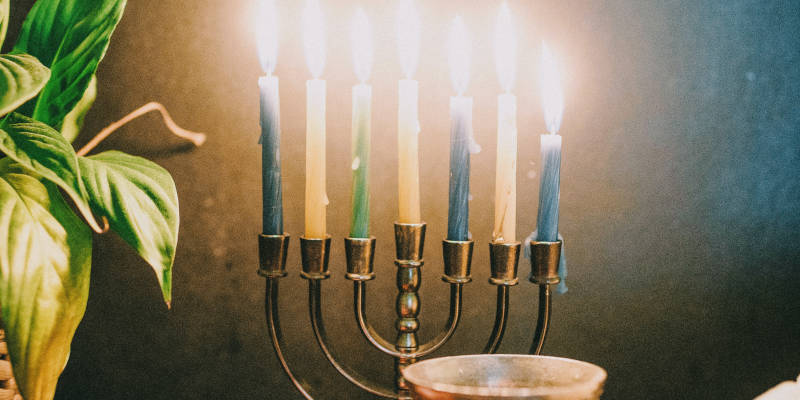 Adds a new Civil Code Section 4706 to the Davis-Stirling Act and prohibits HOAs from banning religious items on entry doors or door frames, as long as the items do not exceed certain dimensions, does not interfere with the door function, and is not obscene or threatening public safety. The association may require the resident to remove the item during association maintenance, repair, or replacement of the door. Owners and residence may be required to prove their religious belief is sincerely held by the HOA.

Mezuzahs are small parchment scrolls containing two passages from the Book of Deuteronomy in the Torah, usually encased and affixed to doorposts of Jewish homes, designating them as sacred spaces, and serving as a reminder to those who live in the home of their connection to God and their Jewish heritage.

Resident’s required to make a heartbreaking decision to discontinue a cherished, millennia-old tradition to avoid hundreds of dollars in fines led to a rallying cry from the Anti-Defamation League (ADL), the Legislative Jewish Caucus, and other faith groups, which culminated with Gov. Gavin Newsom signing Senate Bill 652 barring landlords and homeowner’s associations from prohibiting the display of religious items on doors and door frames.

The Hindu American Foundation, California Catholic Conference, and Muslim groups also threw their support behind the bill as members of these faiths also display religious symbols in their entryways.

The bill received bipartisan support securing unanimous votes in the Assembly and Senate. It went into effect on January 1, 2020.

These types of religious practices are protected under the First Amendment and the Federal Fair Housing Act, but California’s new law clarifies the issue, especially for property owners and associations.