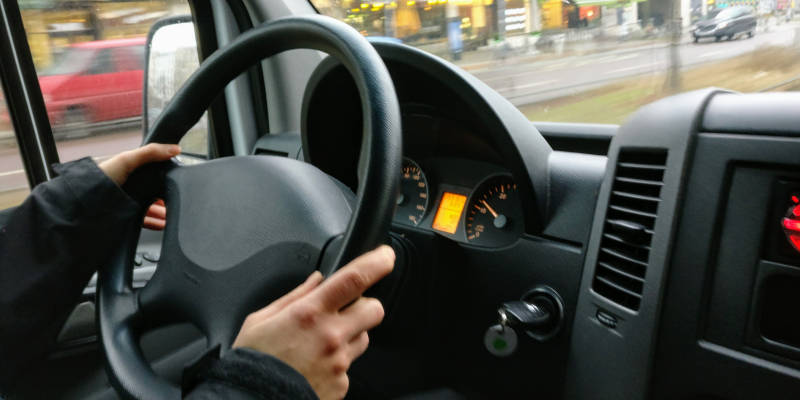 A new and controversial law governing “gig work” (a fancy term for independent contractors) in California went into effect on January 1, 2020. Several groups, including freelance writers and Uber drivers, are fighting the regulation that was signed in September 2019 by Governor Gavin Newsom. The law is popularly known as AB5.

The law that was sponsored by State Assemblywoman Lorena Gonzalez requires many businesses to treat their Gig Workers as employees, and it even caps the number of articles that freelance journalists can be paid over.

The trucking industry was awarded one of the very first wins against AB5. A judge temporarily ordered and exempted more than 70,000 independent truckers from the law. Judge Roger Benitez, a U.S. District Judge, could grant a permanent injunction for the truckers, the California Trucking Association (“CTA”) filed a lawsuit in November 2019.

CTA will push for an exemption for the trucking industry since independent contractors, like insurance agents and attorneys, were exempted.

A couple more of the companies that helped create the modern Gig economy, Postmates, and Uber, have now filed lawsuits over AB5 to block the law.

People earning income via Gig work from Doordash and Uber aren’t the only unhappy ones with AB5. Freelance writers in California are struggling with rejection letters and decisions by sites like S.B. Nation to drop about 200 contractors all of this as part of the fallout from AB5.

However, Union Groups such as The International Brotherhood of Teamsters vow to fight for AB5. Teamsters accused Uber and Postmates of waging war on working people after the companies filed their lawsuit.

Meanwhile, other states like New York, where ridesharing companies and the taxi industry have long been at odds, may consider passing similar legislation. Although, proponents may want to take heed of AB5’s rocky rollout.

What is the effect of this new legislation on your work? Are you a doctor or nurse who is an “independent contractor” to a hospital or other medical facility? Are you an individual operating as a sole proprietor for another company and getting paid in your name?