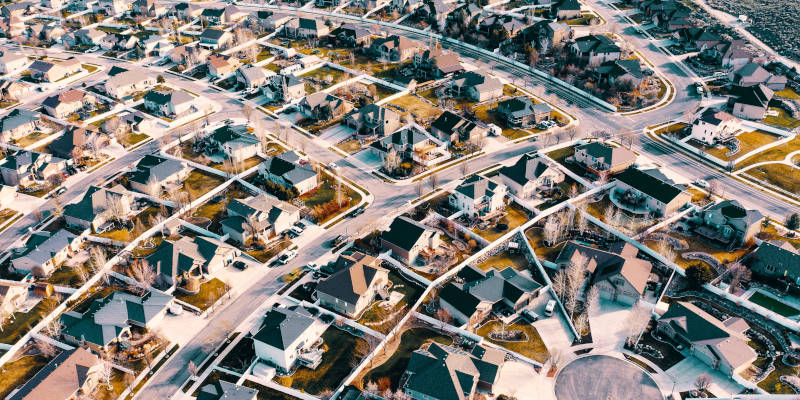 Bill Ab3182 Would Restrict Homeowners in an HOA to Vote to Prohibit or Limit Rentals.

This Bill Ab3182 Has Passed in the House and the Senate. It is Waiting on Governor Newsom’s Approval.

Assemblyman from San Francisco, Phil Ting, authored the Bill. In his original proposal was a heinous bill, later amendments improved it from heinous to just truly bad. This is a poorly drafted bill cutting way back private property ownership rights. AB3182 restricts homeowners’ right to vote to forbid or limit home rentals. The Bill proposes several amendments to the current Civil Code Section 4740. This section was enacted in 2012 to exempt current owners from prohibitions on the leasing of HOA residences. The Bill would remove the current exemptions and make several other changes regarding rentals in homeowners’ associations.

HOAs typically impose rental limits or bans after they are voted on by the community homeowners when they amend their CC&Rs, which is the contract that binds them together. The restrictions were also included in the CC&Rs by the original developers as part of the overall plan. AB3182 would make rental bans illegal with no regard for how owners would like to vote to operate their community.

Associations may decide to adopt rental restrictions for many reasons. The most common is to preserve a high quality of resident based on the belief that owners take pride in their homes and behave better than most tenants.

AB 3182 would prohibit restrictions that prevent HOA rentals, except those for short-term rentals. Any restriction regarding a maximum rental percent in the HOA would be void. A Bill oddity is that it requires the HOA to spend the money to update their CC&Rs to remove these restrictions, costing the HOA thousands of dollars.

HOAs often impose lots of rental restrictions such as possibly a one-year waiting period or requiring tenants to commit to obey the rules, or a one-year minimum lease terms. These restrictions could lead to litigation with homeowners and their HOA since the definition of reasonable in this context isn’t clear to all.

AB3182 is legislation that does not reflect the existing law’s complexities and disrespects homeowners’ right to manage their communities as they see fit.