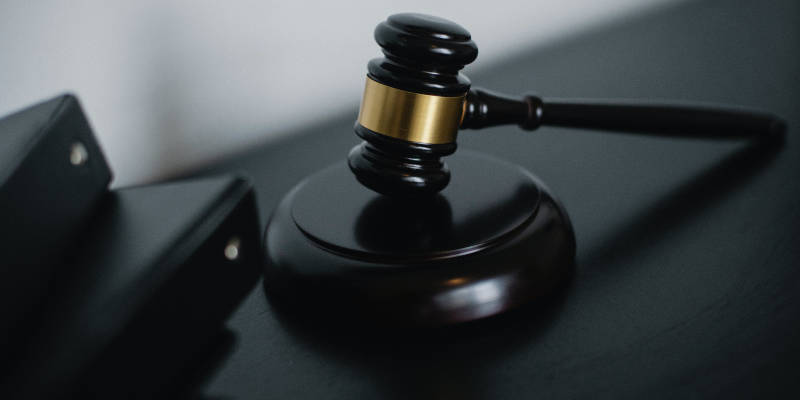 Corona Estate Planning Attorney Joseph Hudack knows that the U.S. Supreme Court has agreed to hear a case disputing how much states can recoup from Medicaid recipients’ settlements in personal injury cases. The decision has the potential to affect anyone who receives government assistance with their medical care following a disabling injury that results in a lawsuit.

If you are injured due to another person’s negligence and you receive care through your state’s Medicaid program, the state has a legal right to recover funds it spent on your care from your personal injury settlement or award. The question is, how much of the settlement or award is the state entitled to, versus how much may you keep helping compensate for your injury and maintain your quality of life?

Here are the facts of the case the High Court will decide: In 2008, a truck struck and seriously injured 13-year-old Gianinna Gallardo in Florida. The state’s Medicaid agency provided $862,688.77 in medical payments on Gianinna’s behalf. Her parents sued the parties responsible, and the case eventually settled for $800,000, of which $35,367.52 represented payment for past medical expenses. The settlement also included funds for future medical expenses, lost wages, and other damages.

Under the formula used by the state to calculate reimbursement, the Medicaid agency claimed it was entitled to $323,508.29 in medical payments from Gianinna’s settlement. The state’s formula included money in the settlement that was specifically allocated for future medical expenses.

Gianinna’s parents sued the state Medicaid agency in federal court, arguing that Florida’s reimbursement formula violates federal law because the state should only be able to recover from that portion of her settlement allocated to past medical expenses. The Medicaid agency countered that it was entitled to satisfy its lien from the portion of the settlement representing compensation for both past and future medical expenses.

When a U.S. district court ruled in favor of Gianinna, the Medicaid agency appealed. The U.S. Court of Appeals for the 11th Circuit reversed the lower court’s decision, ruling that federal law does not “prohibit the agency from seeking reimbursement from settlement monies for medical care allocated to future care.” (Gallardo v. Dudek, 11th Cir., No. 17-13693, June 26, 2020) The 11th Circuit’s decision in Gallardo directly conflicts with a 2018 decision by the Florida Supreme Court that decided that federal Medicaid law preempts Florida law and requires that the state only seek reimbursement from settlement amounts attributable to past medical expenses. Other state and federal courts have also differed on this question.

The U.S. Supreme Court has agreed to hear the case to resolve the dispute among the lower courts. The decision will likely come during the Court’s 2021-2022 term.